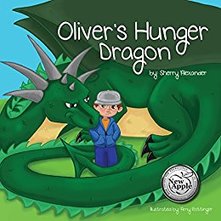 Oliver has a Hunger Dragon who rumbles and grumbles. He wants it to go away, but Hunger says he plans to stay. Is Oliver the only one who has a dragon deep inside? Join Oliver as he discovers the power of friendship and the sharing spirit.

This fully illustrated picture book by Amy Rottinger is for young readers from age 5 to 8 years of age. It highlights the problem of hunger that affects one out of every five children in the United States. Published by Halo International as both an ebook and in print. It is the 2016 New Apple Medalist for children's inspirational books.

The Great Camel Experiment of the Old West

In the mid-1800s, the United States needed a better way to protect the great flood of immigrants, pioneers, and settlers headed west along the southern route from Indian attacks, thieves, and murderers. Sending more cavalry wasn’t the answer. The land known as the great American Desert was inhospitable to horses and mules.  Only one animal “stood the test” in the southwest, and it wasn’t a horse. Published by Halo International and available as an ebook or in print.

“I love the book. Sherry’s done a great job of telling a story I’m very familiar with and made me want to keep reading even though I knew the story’s end ahead of time.” -Doug Baum, owner of Texas Camel Corps.​​

Search for the Red Ghost

He was in "No man's land", and he was alone, tracking his mother's killer.

​Thirteen-year-old Jake Thrasher’s mother is dead, and the only clues left by the beast that killed her are a few strands of red hair and a set of plate-sized tracks. When his Army Scout father refuses to hunt it down, Jake takes matters into his own hands. Leaving the safety of his small ranch, Jake follows a sparse trail through an inhospitable desert filled with snakes, wolves, grizzlies, renegade Apache, and the ever-present threat of death. Will he find his Red Ghost? Or, will he succumb to the inherent dangers? Published as an ebook by MuseItUp Publishing and as a print book by Halo International.
Sherry's Amazon Author page 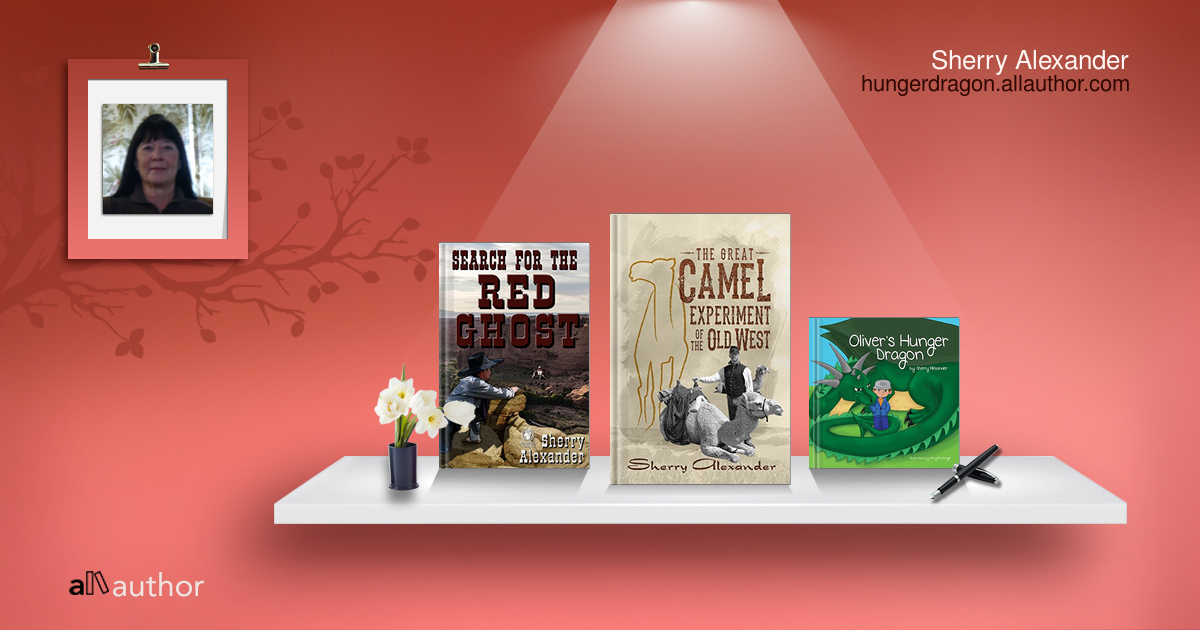